If you are looking for a basic trimmer, don’t stop here. In our Wahl Lithium Ion Trimmer Review, we are going to show you why it is so popular despite one flaw.

This is not just another basic shaver. In our Wahl Lithium Ion Trimmer review we are going to give you the good, the bad and the ugly.

Keep reading to see if this could be right for you. 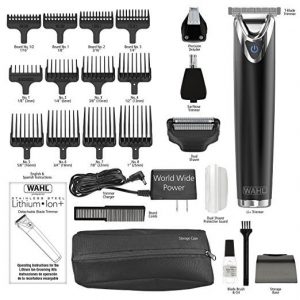 The Wahl Clipper Corporation, founded in Sterling, Illinois, is well-known for manufacturing grooming products for both humans and animals.

This company was started on the strength of Mr. Leo J. Wahl’s patent intended for an electromagnetic hair clipper back in the year 1919. In the year 1965, Wahl introduced his first vacuum clipper, which permitted individuals to shave their hair without the use of a cape.

2 years later, Wahl went ahead to manufacture his 1st cordless hair clipper which used its own rechargeable battery technology. Four years after the cordless clipper invention, Wahl began its electric division with its world’s 1st rechargeable and cordless soldering iron.

In the year 1975, the corporation released a brand new line of foot and back massagers using the same vibrating motor technology they had used in their hair trimmers’.

In the year 1984, Wahl concocted the 1st cordless consumer mustache and beard trimmer.

Its trimmers include trimmers for mustaches, beards, the body, goatees, nose/ear, and the brows.

The Ion Trimmer features a design that is to some extent unique when it comes to the home of trimmers category. To begin with, it’s power-driven by a lithium-ion battery that permits the clipper to charge quickly and weigh a bit less compared to clippers with other sorts of batteries.

I like the inclusion of this lithium-ion battery since it holds a charge even once the clipper is away for storage. It likewise features a fast 1-minute charge for fast touch ups and will fully charge in merely an hour. Sounds nice, right?

The trimmer’s design is also unique in that it offers 4 interchangeable shaving heads: 1 for basic trimmings, a slim detail blade, a clipper blade, and a shaver blade.

All these blades are relatively simple to swap out, and they offer some nice adaptability.

The clipper bears a reasonably stable (even though to some extent cheap) feel in the palm, and its lightweight design makes it easier to handle.

A rubberized grasp assists in making sure that the trimmer won’t slide away from you.

Generally, this product is quite easy to hold still and maneuver. It’s also stress-free to maintain and clean, and every single thing you desire for that reason is included. 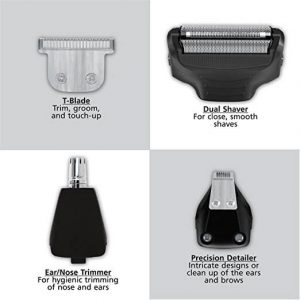 Both the Wahl 9864 and the Wahl 9818 are stainless steel trimmers. Nonetheless, each one of these models was created numerous years apart, though they maintained an identical size and weight in their design.

Despite the fact that they are of equal size, the appearance of these 2 models is quite distinct. The Wahl 9864, for instance, features a curved and plastic guard close to the bottom end of the trimmer, and that’s something which the Wahl 9818 lacks.

Wahl 9818’s body is entirely silver, clearly displaying the stainless steel these products are manufactured from. Wahl 9864 on the other hand, is virtually entirely black rather than showing off its plain stainless steel design.

Now let’s take a glance at the performance.

One thing that numerous clients remarked on was the bulkiness of these products. Nonetheless, the remarks were not as cynical as expected considering these products are a bit heavy.

Quite the opposite, these remarks denoted that the additional weight makes these products easier to control, particularly on the detailed areas.

When it comes to the blades, most customers claimed that these trimmers work quite amazingly and they rarely happen to invoke their warranty. 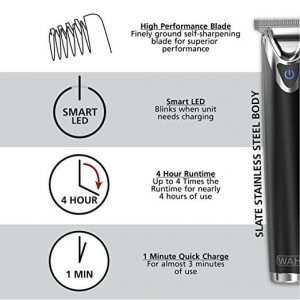 Some of this product’s pros and cons (based on customer reviews):

There you have it, that’s a wrap for our review.

Hopefully by now you can see the versatility of this razor.

Of course, every guy’s beard and skin type are different so it may not please everyone. However, most guys will appreciate this machine.

Do you use the Wahl Lithium Ion trimmer? Let us know how you like it in the comments below! 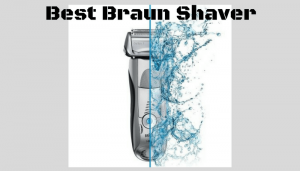 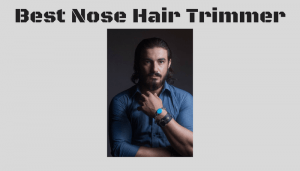 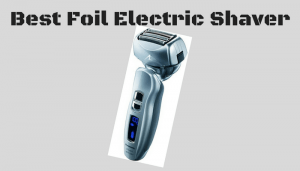