You are here: Home / Reviews / Edwin Jagger DE89 Review, Shave Of Your Life?

In our Edwin Jagger DE89 review, we are going to show you why this is consistently one of the most sought after safety razors, despite it’s one flaw.

In our Edwin Jagger DE89 Review, we are going to see if this truly is one of the best double edge safety razors out there.

Many claim to be the best but few can back it up. Keep reading to see if this could be your next razor.

Who Is Edwin Jagger?

Little did we know that Edwin Jagger was a living person and not just a brand name!

Despite a worldwide recession, Edwin Jagger’s luxury shaving equipment sales have more than doubled in the past five years. With 70,000 brushes in 1,500 designs and roughly the same number of razors sold.

But, like many of the legendary manufacturers’ names, it all started with one man in a workshop in a Sheffield cellar.

Neil grew up near Ollerton in Nottinghamshire and moved to Sheffield as a 17-year old. He went to work in management in the high-end silver industry he was fascinated by.

Then in 1988, he made himself three silver safety razors and he managed to customize one of them with a metal badge from his Armani jeans.

And then one of his friend saw it, asked him to make him one and then the brand was born. Over time the Jagger brand grew and widened in range and sales territory.

This fabulous razor consists of a two part, die-cast and hand polished, chrome plated blade head. It is precision engineered and delivers a shaving angle that is gentle on the skin. This allows for a smooth, and accurate wet shave.

Ideal for normal and sensitive skin types. It’s has a chrome finished barrel that you would think is slippery but it is not, it has a good grip on it.

This razor is still regarded as an industry leader in the safety razor product line.

The triple plated handle and head components are all finished with a flawless hard blue white chrome plate. It has a scratch resistant coating, and it is complimented with a smart hard wearing handle.

For authenticity purposes, the name is embossed into the brass triple plated collar. This enhances the clarity of the name and the exquisite quality of this double edge safety razor.

The comparison between the DE89 and Merkur 34C, which one is the best?

In my own opinion, when it comes to blade exposure and the blade gap, both are almost identical, they are very similar to each other, the 34C is priced at about $42, while the DE89 varies from $30.00-$90.00, depending on the handle.

Since the DE89 varies in handle designs, the higher end DE89 has an 18 carat rose gold plate and is considered a luxury style.

Regarding the sizing, the DE89 has a length of 95mm, while the 34C comes a little bit shorter at 84mm.

When it comes to weight, the DE89 weighs about 77 grams and the 34C is about a few ounce lighter at 62 grams, since the 34C is shorter, it weighs a little bit lighter than the DE29.

The Merkur 34C is a two-piece razor, it’s German made and It had a very well-made silver finish, with a nice grip on the handle area.

The DE89, on the other hand, is made in England, it is a three-piece razor, it has a beautiful detailing on the handlebar and it comes in variety of designs incorporated on the handle.

There are few things that you need to consider before purchasing the DE89.

First of all, it’s a three-piece razor, those parts are held together by a screw and the threaded rod is highly susceptible to breakage. The head is a cast alloy, which means that it will break easily with even a minor drop in your sink.

You would also have to consider that there is no cheap fix. The top head with the screw connector is not available, though they provided a no cost replacement in some instances.

Those are the most common concerns with the DE89, and that is something that you need to consider if you want to get the DE89.

On the other hand, about the DE89’s appearance; it may be the brightest, shiniest thing you’ll ever own.

It’s chroming is deep, flawless, and bright, that’s the same chroming method used by Rolls Royce for its chrome accents.

The De89 comes with either a vertically lined handle, or a smooth handle. I suggest going for the lined as it might provide you a little extra traction with wet hands.

As stated in many reviews, the balance and weight are absolutely perfect.

The handle is a little longer than the Merkur HD, the shaves are amazingly smooth.  And while not as “aggressive” as some other razors, it gives just as close a shave.

Merkurs may be considered the most popular new DE razors sold. Don’t get me wrong, they’re fine razors, but the Edwin Jagger is great as well.

With its perfect plating and great shaving-characteristics, makes almost every gentleman happy every time they will pick it up.

Do you own a DE89? Let us know how you like it in the comments below! 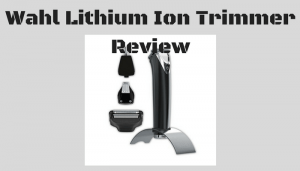 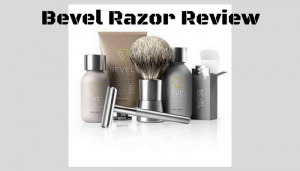 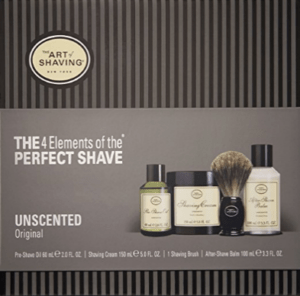 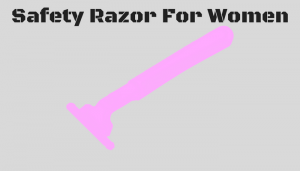 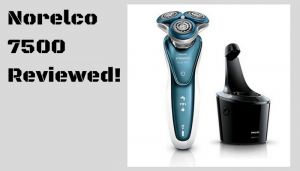