Jojoba what? Why are so many guys starting to use jojoba oil for beard care?

Well, it actually is full of awesomeness that can help you grow a healthier looking beard. Keep reading to see if it could be right for you!

What is Jojoba Oil?

Jojoba oil (pronounced ho-ho-ba) is a liquid oil extracted from the seeds of an indigenous American shrub by the name Simmondsia Chinensis plant (jojoba).

The name is simply a misnomer since the shrub has completely nothing to do with China. This shrub is native to northwestern Mexico, southern California, and southern Arizona. Jojoba oil is responsible for 50% of the seeds total weight.

The jojoba seed has been utilized by Native Americans’ for centuries no. With it’s well-known name derived from “Hohowi,” the O’odham term for the seed.

Native Americans’ utilized a paste from the seeds for hair and skin care, and the whole seeds as survival meals in case an emergency struck.

Jojoba oil is generally indigestible, since it passes un-transformed through the digestive systems of all mammals, including human beings, making the oil an efficient purgative.

Jojoba oil is considered exceptional since, unlike most vegetable oils, it closely looks like sebum, a waxy constituent formed by our skin glands, implying that it’s an effective natural skin conditioner.

The oil has replaced animal fats in the cream and skin lotion’s industry. In fact, Jojoba oil rose to fame at a time when whale oil was the standard base of most cosmetic preparations. Jojoba oil has a clear golden shade and a nutty smell in it’s raw form.

How To Use Jojoba Oil For Beard Care 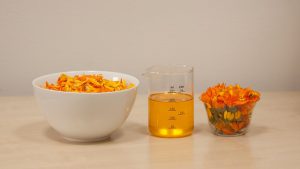 How to use Jojoba oil on beard is a heated topic we see in discussion forums repeatedly. In case you are anything like me, then you are having a hard time keeping your beard moisturized and in shape.

That’s where Jojoba oil comes in. Lots of bearded men have the vague notion that Jojoba oil is somehow beneficial to their beard, though most of them don’t even know what the oil does, or how they can use it.

And that’s why we included this section of the post; to help you figure it out. But prior to getting into how you can use Jojoba oil on your beard, you should note the following:

The procedure of refining Jojoba oil strips off it’s natural tocopherols which are essential in preserving the oil and also give the oil it’s moisturizing capabilities. So, in case you want to ensure that you are utilizing unrefined Jojoba oil, then you can spot it using it’s golden shade and mild nutty aroma.

Now, below is a straightforward approach to help you use Jojoba oil on your beard efficiently.

Your skin/hair shouldn’t feel oily or greasy. But in case it does, then use a lesser amount of Jojoba oil in the future.

Jojoba oil is rich in Vitamin E. This alone should show you why this oil is the ideal choice for tropical hair treatments. Most of us, at some point, were concerned about the growth of our beards.

We either deal with patchy, and weak areas, or we are having a rough time adding length to our beards, or maybe we have discerned that our beard is scattering out a bit.

Whatever the precise root cause for our distress is, Jojoba oil can, in fact, assist with beard growth. Regardless of whether you want to prevent beard hair loss, get fuller beard growth, or grow a beard faster.

This may sound like a stretch, but, there is a very decent explanation for this. It’s at the foundation of our beard follicles that the glands responsible for sebum oil exist in.

These glands can get blocked and clogged in case too much sebum oil is formed, and other debris and dirt can block the follicles as well.

Once this happens, beards are prevented from growing through the follicles, resulting in those bare, thinner patches.

Since Jojoba oil is well-known for sinking deep into the follicles rapidly, it can clean-up blocked glands and follicles, enabling beards to grow healthy and strong through those follicles once again. 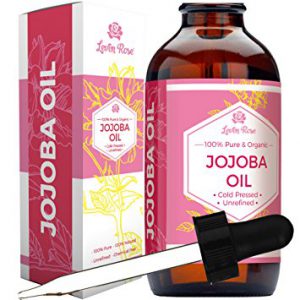 The recommended Jojoba oil is by Leven Rose.

Here are some of the product’s feature.

As you can see, there are many great benefits to using jojoba oil for beard care. If you are trying to grow a healthy, fuller looking beard, you must keep it moisturized and conditioned.

Of course, jojoba oil is not the only option out there, it may work great for some guys and not so much for others.

No two beards or skin types are alike so you may need to try a couple different products before you get the right kind for you.

Do you use jojoba oil for beard care? Let us know how you like it in the comments below! 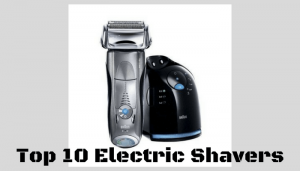 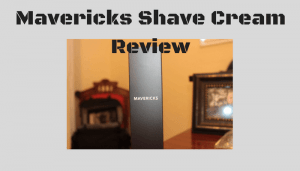